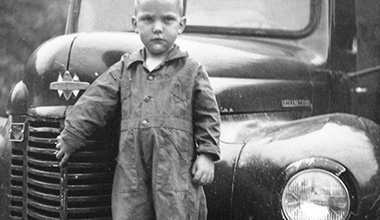 Buchanan, better known as “Paul, the picture man,” took photographs in order to make a living. The 49 photographs on display were taken throughout his career as a photographer, between 1921 and 1951, and show the faces, stories, and personalities of people living in the mountains. Buchanan recorded the people of this place and this time, the way they wanted to be seen. A photo catalogue, edited by Ann Hawthorne and Bruce Morton, accompanies the exhibition.