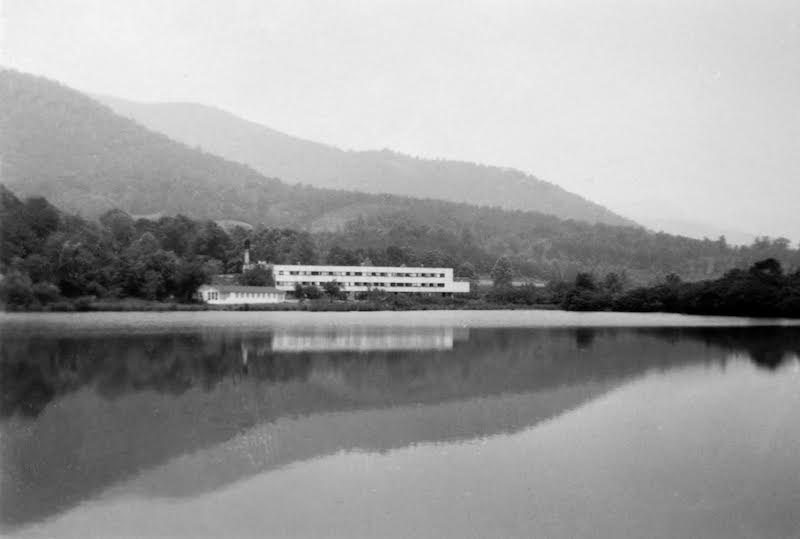 This talk is FREE for museum members and $5 for non-members.

Black Mountain College existed for a mere 24 years, but in that short time, the small experimental college in the Appalachian Mountains just outside of Asheville produced a legacy that makes it central to American culture in multiple ways. While often thought of as an art school, in actuality the arts were just one important aspect of an overarching liberal arts education emphasizing the broader area of the humanities. The college's influence on the arts and education continues to this day.

About the Speaker
Alice Sebrell is the Program Director for the Black Mountain College Museum + Arts Center in downtown Asheville. She has been on the staff of the museum since 1999. Over the past 19 years she has worked on many exhibitions, publications, and events, both large and small. She co-organizes the museum’s annual conference ReVIEWING Black Mountain College which is co-hosted by UNC Asheville. Prior to joining the BMC Museum staff, she worked at The Light Factory, a non-profit photographic arts organization in Charlotte. She earned her BFA in photography from the University of Delaware and an MFA in photography from the Savannah College of Art + Design.