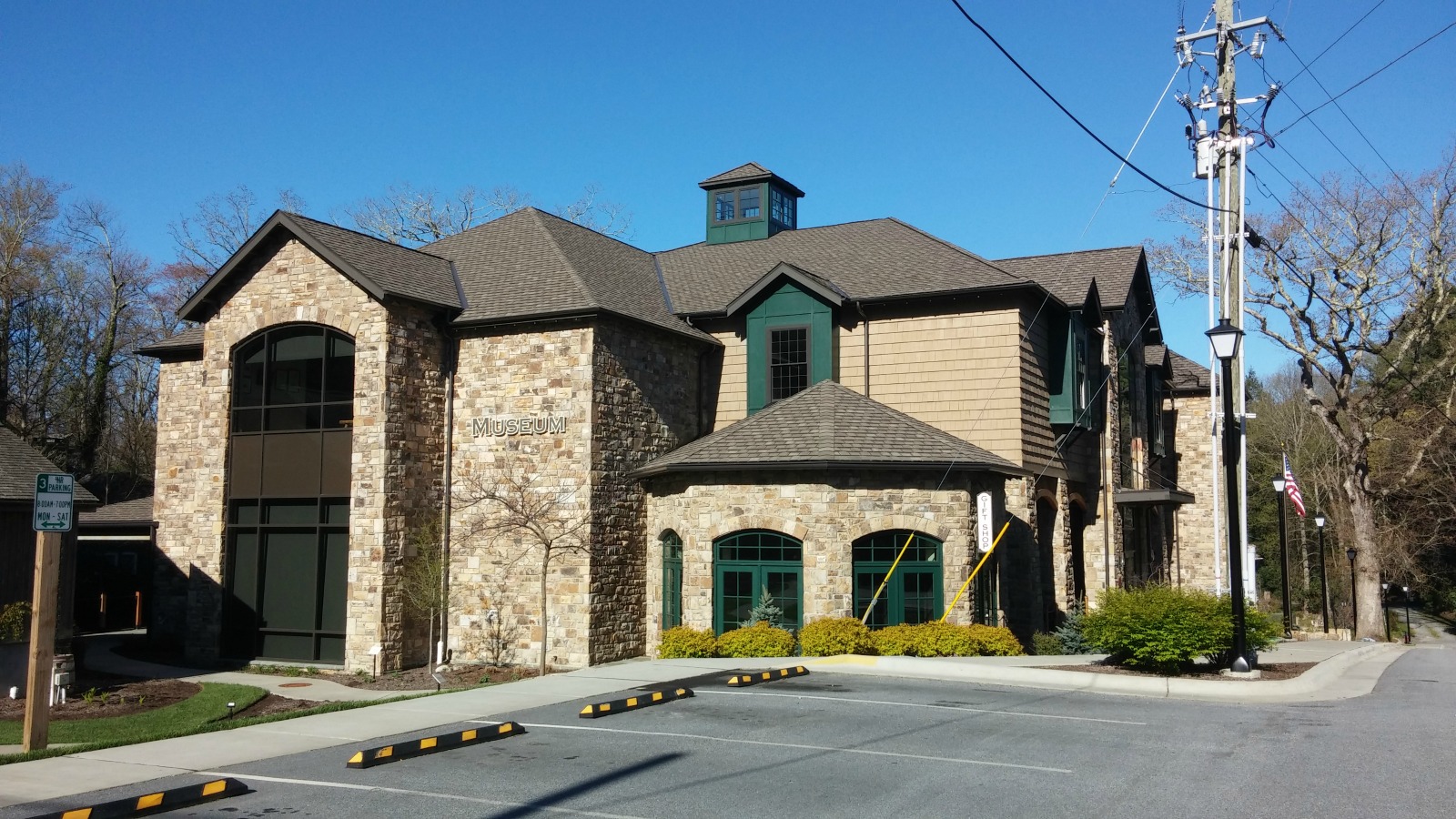 When the Blowing Rock Art and History Museum (BRAHM) opened the doors of its new building on October 1, 2011, it was the culmination of more than a decade of effort put forth by a dedicated group of supporters determined to make the project a success. The Museum was organized in 1999 in response to a Charlotte art collector’s desire to find a permanent home for his collection of works by North Carolina native and seasonal Blowing Rock resident Elliott Daingerfield, who was a significant figure in the American art scene at the turn of the 20th century.

From there, the founding group set out to raise funds and develop plans for a permanent structure. In 2001, the organization received its non-profit status from the IRS and elected a governing Board of Trustees, headed by Welborn Alexander, who continued to lead BRAHM through the planning and construction process.

In the spring of 2003, then-Membership Committee chair Joann Mitchell (who became BRAHM’s Executive Director in 2005) organized BRAHM’s first membership mailing, uncertain of what to expect. The response was overwhelming.

“Almost overnight we had 350 members,” Mitchell said. “We were astounded. It confirmed for us what we had thought all along: that we were building a museum that was both wanted and needed in Blowing Rock.”

After a lengthy search for a place to locate the Museum, the Town of Blowing Rock agreed in August 2003 to offer BRAHM a long-term lease on a portion of the Tiller-Lane property, where Daingerfield had built “Edgewood Cottage,” his first home in town. In 2005, Mitchell was named the Director and the process began to select architectural and construction firms for the building. At long last, ground was broken on the site in September 2009, with Boone Construction Company set to implement the design provided by Callaway, Johnson, Moore and West.

While continuing to plan and construct the Museum’s physical structure, organizers saw no reason to wait to provide cultural offerings for the community. Between 2002 and 2011, BRAHM sponsored a number of programs and fundraising events that were well received and widely attended while working to complete the capital campaign and build a strong membership base, which would over the years grow to more than 600. 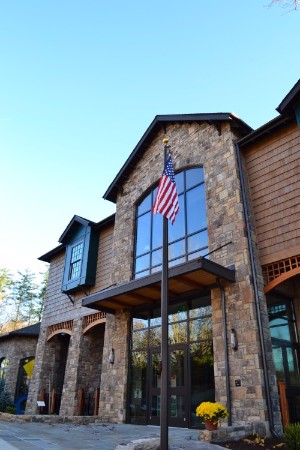 A Timeline of BRAHM’s History